These are external links and will open in a new window. A teenage boy has been stripped to his underwear and assaulted in north Belfast. At about on Sunday, 9 August, the teenager was approached by two men who told his friends to leave. He was then taken to an alleyway by the men, who stole his phone and bank card, stripped him and then violently assaulted him. 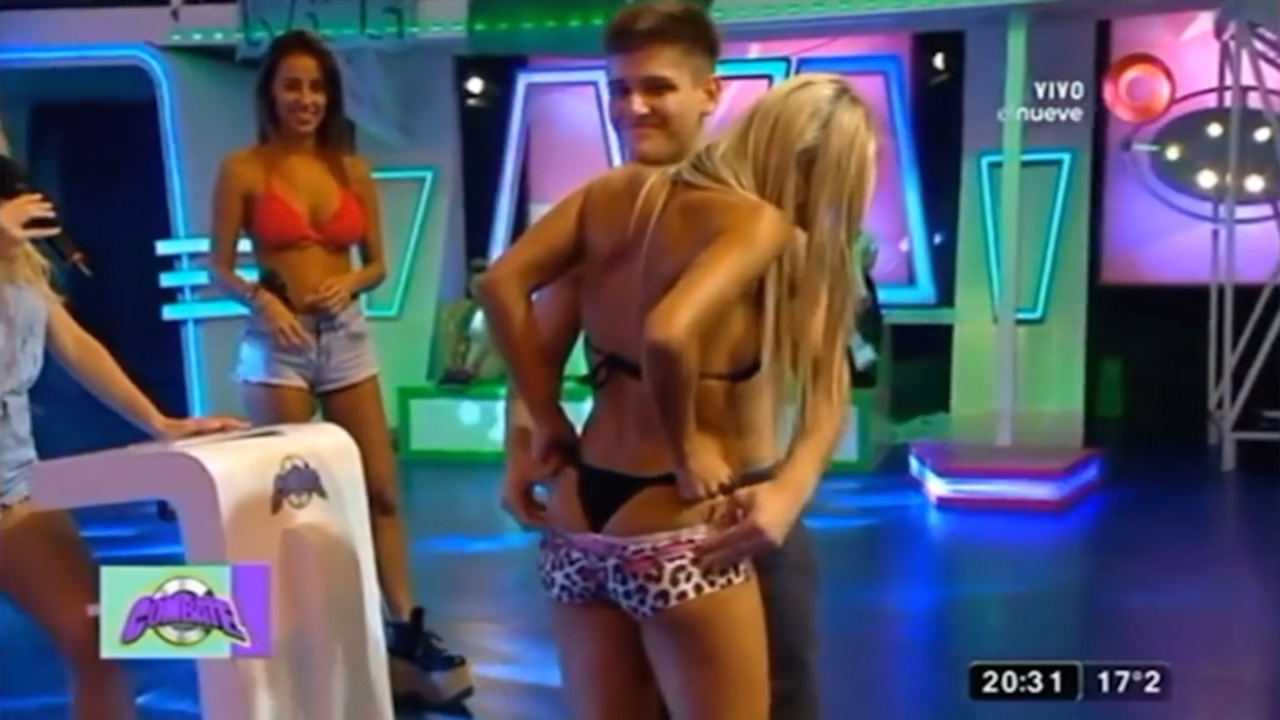 Police officers at Skegness Police Station removed the teenager's clothing, forcing her to wait for ten minutes for an 'anti-rip suit'. A year-old girl was allegedly stripped of her clothes and left naked in a jail cell after she threatened to harm herself, a police inspection report has revealed. Her behaviour was challenging and resulted in a male officer pushing her twice while she was naked. Not enough was done to maintain her dignity. Want to bookmark your favourite articles and stories to read or reference later? Try Independent Minds free for 1 month to access this feature. Find your bookmarks in your Independent Minds section, under my profile. 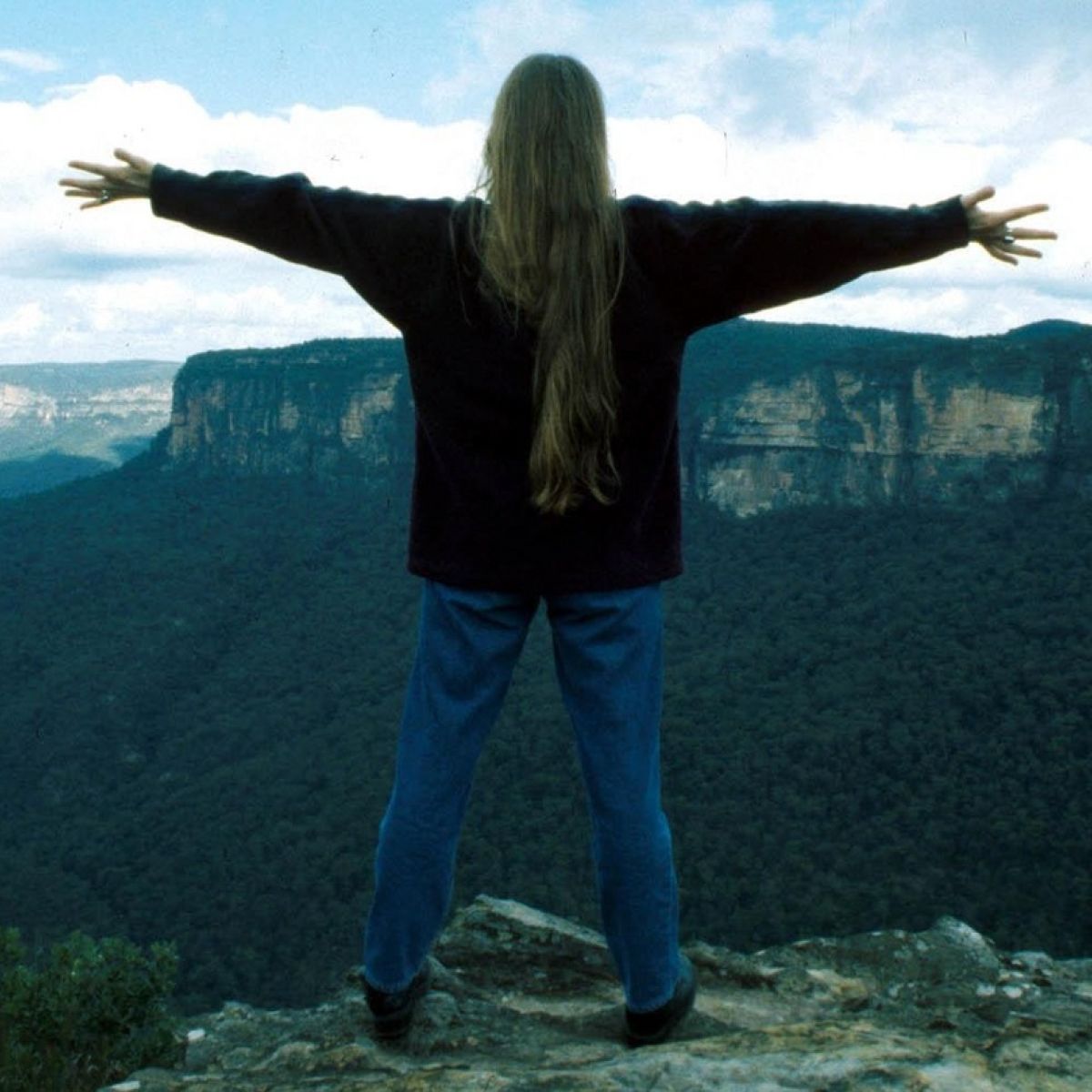 Police are on the hunt for two males who subjected a teenager to a brutal homophobic attack last Sunday. The incident happened in the Castleton Gardens area of north Belfast near Alexandra Park, but the details have only just emerged. The PSNI say they are treating the attack as a 'hate crime' and have appealed to the public for further information in their search for the attackers. A PSNI officer said: "A teenage male wearing a black hoodie, blue jeans and red shoes was with three friends when they were approached by two males who told the teenager's friends to leave. 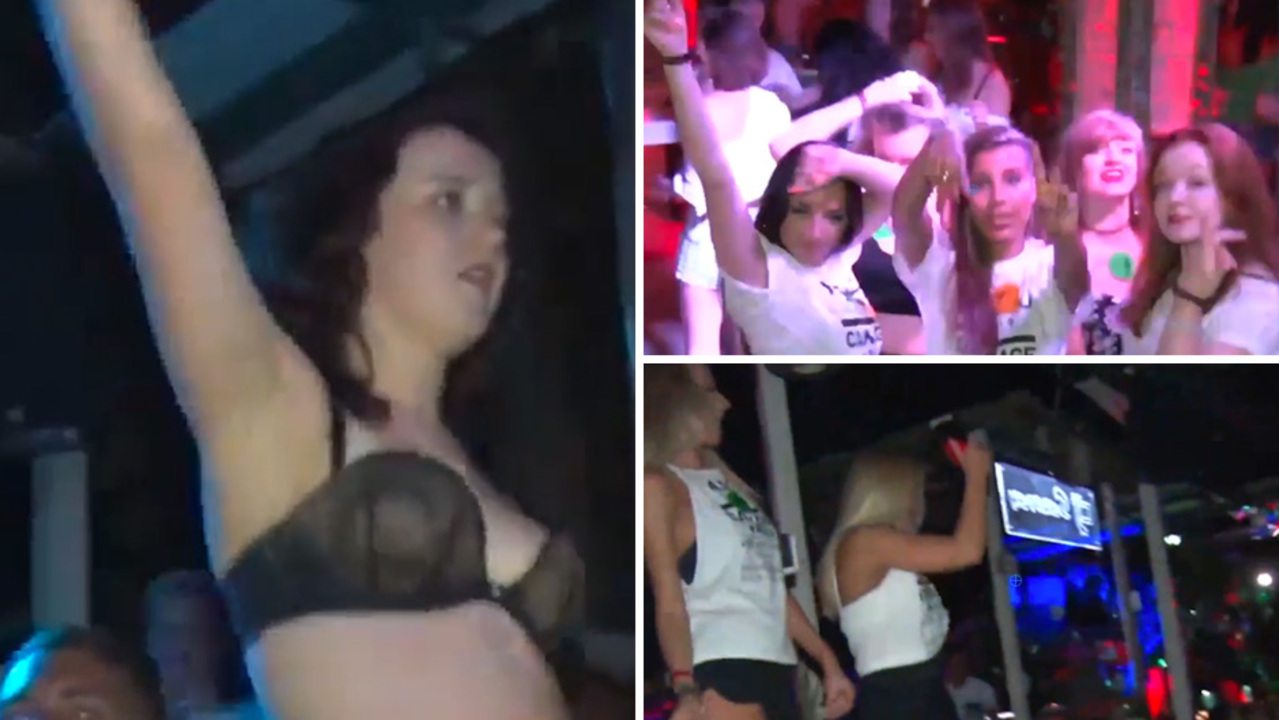 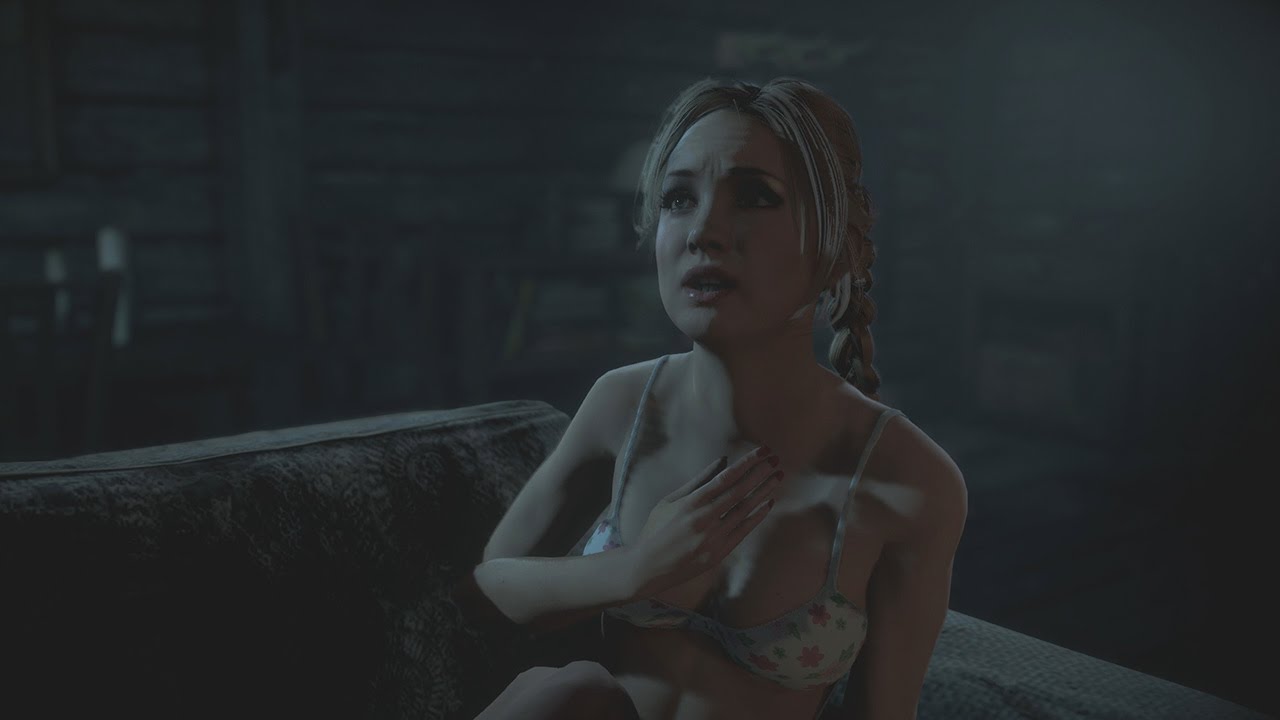 Her clothes were found close to her body. One line of inquiry is that she may have met her killer after online messaging. The teenager went missing on Monday evening and the initial medical evidence is that she was murdered the same night.